Home » What are the health benefits that come with the use of vaporizers?
Vape

What are the health benefits that come with the use of vaporizers?

Vaporizers produce vapor in lieu of smoke. Traditional combustibles produce super-heated smoke that in some cases can comprise of nicotine, tar and a myriad of heavy metals and chemicals which are mainly carcinogenic.

The obvious danger associated with the traditional smoking method are at best underlying respiratory problems and at worst a fatal, irreversible disease or condition.

Thankfully, vaporizers don’t emit any of these toxic ingredients. Below are some of the health benefits of smoking a vaporizer.

When it comes to quitting a tobacco habit, people using a vaporizer have a comparatively easier time quitting smoking than those who use cigarettes.

A study on effectiveness of e cigs ( a very similar device to a vape pen) in smoking cessation compared to nicotine patches was conducted by Lancet showed that electronic cigarettes are less addictive and smokers can quit quickly their usage.

7.3 percent of subjects using e-cigs quitted smoking just after 6 months when compared to only 5.8 percent of those using nicotine patches. 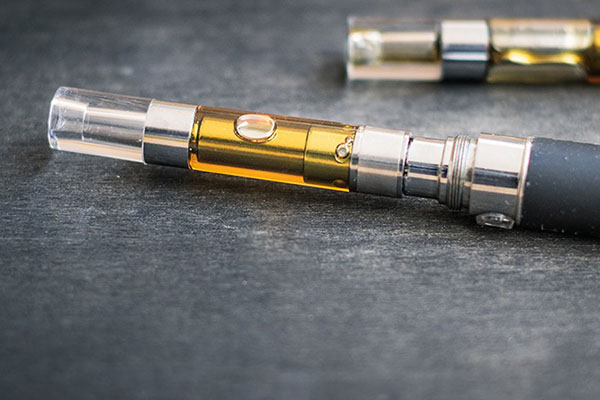 Vaporizers Are Safer For Your Lungs

It is only that, there are particular device types and user usage styles which make them potentially harmful.

Some people like to increase the heat for more flavor which in turn leads to production of carcinogenic by-products making the e cigs more harmful to the respiratory system.

They Don’t Have Significant Third-Party Effects

Some say that vaporizers are more “comfortable” to use since it doesn’t affect the person someone is seated next to.

Vape pens are manufactured to produce inhalable aerosol. Upon taking a puff, the oil/wax is inhaled and taken into the lungs.

The air concentrations released by an e cig was averaging 0.82 to 6.23 g/m3 while the average concentration of nicotine produced by smoking cigarettes was about 10 times higher.

The effect of second-hand exposure to vulnerable population such as the elderly, pregnant women, children and those people with health complications such as heart diseases and respiratory disorders was shown to be insignificant. 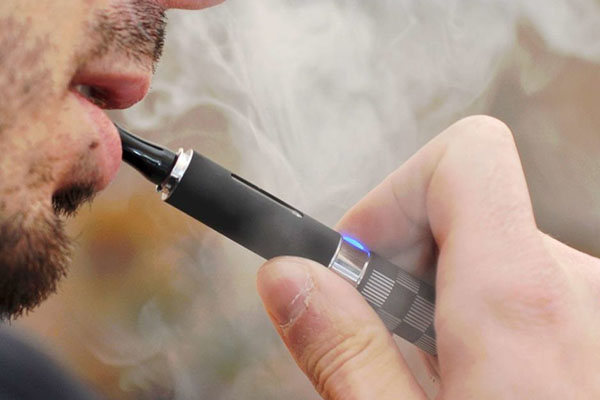 There Seems To Be No  Long-Term Respiratory Effects

Studies have been carried out to investigate the long-term effects which come with the use of vaporizers.

Moreover, there is no relationship between nicotine and increase in damage of pulmonary cells. Also, users of vaporizers don’t suffer from unexplained weight loss as those who use the traditional smoking methods.

Practically, the use of vaporizers is safer by far than using age old combustible methods.

Embrace the Vapor: How to Work a Vape Pen

Embrace the Vapor: How to Work a Vape...

How to Clean a Vaporizer Pen