August 3, 2022 0 comment
Here is a list containing the best brain food known to man. These foods can help memory and cognition, in both young and old.

Supplements for the brain can be a great asset to our lives, but what about food? While supplements are optional we all have to eat, so… what’s the best brain food? Here are 10 foods great for the brain:

Green tea might be an acquired taste, but the health benefits are vast, including benefits for brain health. Within green tea are powerful antioxidants that prevent the build-up of damaging proteins in the brain. This acts to protect the brain cells and neural pathways. It also serves to protect the aging brain from conditions such as Alzheimer’s as well as the gradual loss of memory and cognitive function experienced by the elderly.

While it’s true that other forms of tea also contain antioxidants and can also be of benefit to the brain, green tea is by far the most effective. Researchers at the University of Newcastle in the UK investigated this and concluded that green tea proved massively more successful at destroying toxins, and continued cleansing the body for far longer than other forms of tea. 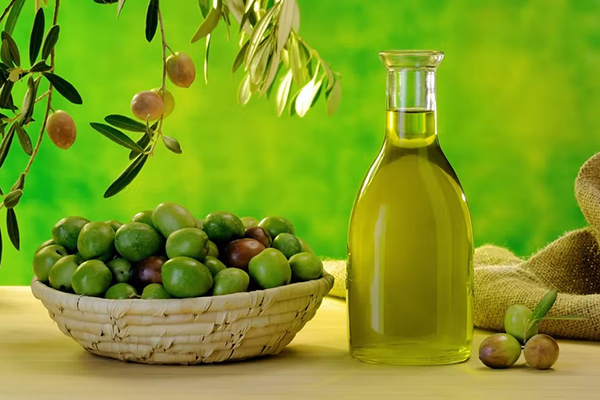 Olive oil is rich in a variety of fatty acids which are great for the body. However it’s also loaded with oleic acid. Oleic acid has been shown to slow down the destructive progression of adrenoleukodystrophy, a disease of the brain. It has also been shown to reduce hypertension, which is bad for the brain.

A 2009 study into olive oil, subsequently published in the Proceedings of the National Academy of Sciences, determined that the body converts oleic acid into oleoylethanolamide. In colloquial English oleoylethanolamide can be thought of as “molecular glue”. It’s a substance which makes memories stick in our brain, and allows short-term memories to become permanent. In other words, it’s crucial to our memory formation process.

Blueberries are perhaps the very best brain food. Blueberries are not only among the most vitamin C-rich foods known to man, they also contain anthocyanins and flavonoids. These antioxidants are directly beneficial to the memory center of the brain, or hippocampus. Researchers at UK’s Reading University concluded that flavanoids strengthen nerve cells and regenerate damaged neurons. By doing so, the potency of signals between nerve cells is enhanced. Simultaneously, flavanoids also protect the brain against damaged caused by free radicals.

A 2005 study published in Nutritional Neuroscience identified that blueberries might potentially boost our capacity to learn, and strengthen memory and motor functions. Not only that but the anthocyanins found in blueberries appears to aid new neuron growth within the amygdala – an area of the brain dealing with memory and emotional responses.

The merits of omega-3 fatty acids are well established, but certainly worth reinterating. Omega-3 protects and strengthens the myelin sheaths which encase nerves, and therefore results in more efficiently sent electrical signals around the brain. This process of strengthening myelin sheaths means that fewer nerves are damaged, and subsequent damage to cognition is reduced.

The most valuable fatty acid in omega-3 is docosahexaenoic acid (usually shortened to DHA). There is plenty of evidence that DHA is vital for the growing brain and for the aging brain. It plays a role in how well the brain learns new information, how well it stores that information as long-term memory, and also for reducing the inevitable cognitive deterioration experienced by the elderly. 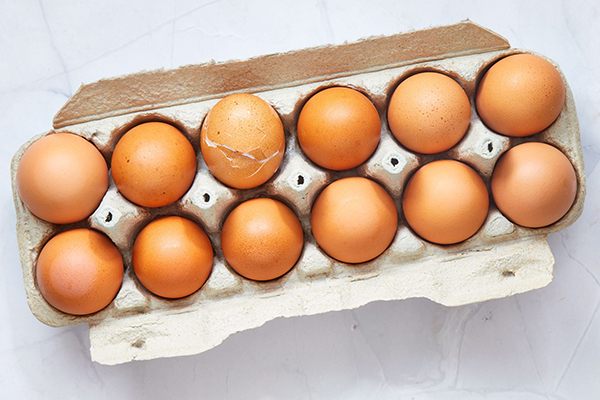 I’ve already written about the value of choline for the brain. To put it succinctly, choline is good for memory, for protecting the elderly brain, for protecting against conditions like Alzheimer’s, and for acetylcholine, a key neurotransmitter in the brain.

The number one source of choline is eggs. A large egg provides approximately 125 mg of choline, which is more than enough for a daily dose.

Avocados are very high in calories however, so shouldn’t be consumed in large quantities, or every day. Every so often though they’re a great option.

Pomegranates are packed with antioxidants. These antioxidants will protect the brain from free radical build-up, which can do damage to the brain. If the idea of eating pomegranates doesn’t appeal then try pomegranate juice – it’s surprisingly tasty. 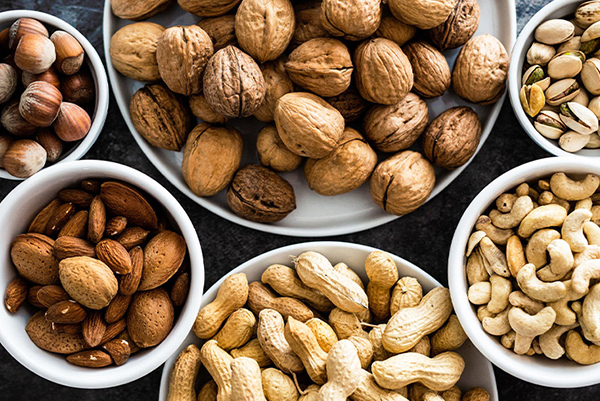 Nuts and seeds are full of protein. Many – pumpkin and sesame seeds, for instance – are also high in tyrosine. Tyrosine is an amino acid which helps the brain’s production of dopamine. This increases mood stability and movement coordination.

Another great seed for the brain is the flaxseed. Flaxseed contains omega-3 and omega-6, which is good for the nerve cells in the brain.

This one’s a little tenuous, truth be told. Dark chocolate may or may not be a cognitive enhancer, but one thing is for sure: it’s loaded with “happy chemicals” – among them phenylethylamine. When phenylethylamine is released you feel great… and surely that’s good for the brain?

Well, that’s my excuse for eating it anyway.